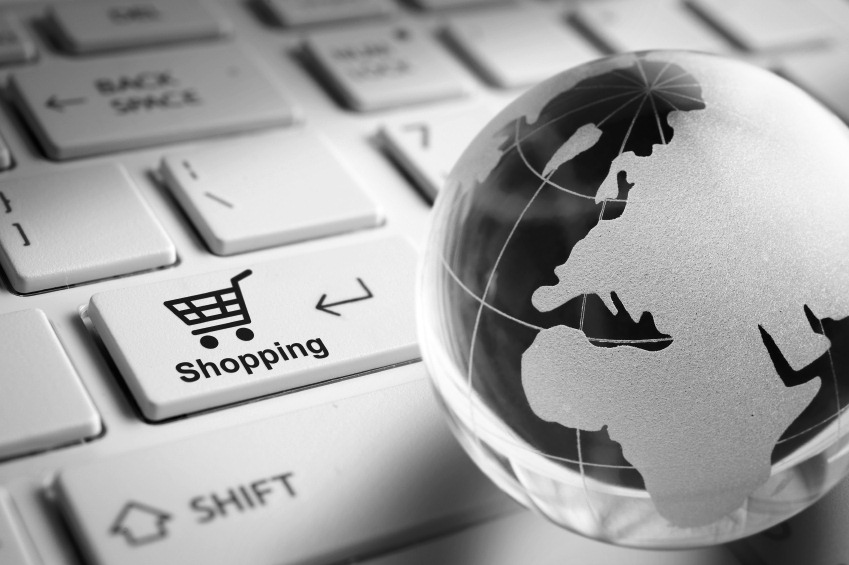 Posted at 10:02h in e-business, Internet by Bernard Lamon

The European Union just amended its competition rules on vertical restraints in distribution agreements of products or services.

The European Commission just enacted, on April 20th, a new regulation regarding the application of cartel restriction rules (article 101 (3) of the Treaty on the Functioning of the European Union) to this kind of: « agreement or concerted practice entered into between two or more undertakings each of which operates, for the purposes of the agreement or the concerted practice, at a different level of the production or distribution chain » (article 1 (a) of the Regulation).

This regulation is going to supersede the previous regulation enacted in 1999, and widely takes into account the specificities of the digital economy and e-commerce.

This regulation aims at establishing fair competition within the European market by protecting the consumers’ best interests. To this end, and to limit the number of agreements to be controlled under the cartel procedure, the regulation specifies the agreements or practices, which are not, per se, likely to be anticompetitive. It especially concerns agreements which do not contain price fixing provisions, or other hardcore restrictions. Such protection is subject to the condition that both manufacturer and distributor do not have more than a 30% market share.

Aside from these non-anticompetitive agreements, some agreements or practices are described as being potentially dangerous for the market. Such agreements are therefore exempted from the protection granted by the regulation.

The European Commission clarified, in the guidelines published along to the regulation (paragraphs 51 onwards), the conditions under which it shall be applied to the members of selective or exclusive distribution networks for e-commerce.

Thus, the combined analysis of the regulation and its guidelines gives a synopsis of tolerated and non-tolerated practices in the organisation of the online segment of distribution networks.

It shall first be distinguished between active and passive sales, as defined by the Regulation. Pursuant to Paragraph 51 of the guidelines, such distinction is made according to the impact of advertising processes on the final customer. When advertisement aims at canvassing for new customers, sales are said to be active. It may result from:

–         approaching a specific customer group though advertisement in media, or on the internet, or other promotions targeted at that customer group;

–         territory-based banners on third party websites into the territory where these banners are shown;

–         paying a search engine or an online advertisement provider to have advertisement displayed specifically to users in a particular territory.

In that context, although the Regulation allows for any buyer to sell its products or services online (paragraph 52 of the Guidelines), it provides for some restrictions with regards mainly to the coherence of distribution networks.

–         the (exclusive) distributor shall terminate consumers’ transactions over the internet once their credit card data reveal an address that is not within the distributor’s (exclusive) territory.

Besides, in selective distribution systems, the supplier is entitled to restrict the sales of products or services by the system members to unauthorised distributors within the territory reserved by the supplier to operate that system. Nevertheless he cannot restrict active or passive sales by members to final customers within the territory reserved to operate the system, exception made of the option for the supplier to prohibit a member of the system from operating out of an unauthorised place of establishment (to protect an exclusive distribution network elsewhere, for example).

In addition, restrictions of online sales by the members of the system should be based on similar criteria to those used for bricks and mortar shops (paragraph 56 of the guidelines). These criteria are not required to be identical, but they shall, at least, be aimed at the same objectives, and tend to achieve the same results. As such, should stricter restrictions of online sales be established by the supplier, they would have to be justified by the specificities of e-business. For instance, it is legitimate for the supplier to limit the quantity of products which can be bought online by individual customers if it helps preventing unauthorised distributors to buy the system products in order to resale them outside of the system.

The regulation shall come into effect in June 2010, and should be applied until 2022. A one-year transition period with the provisions of the 1999 regulation has been provided for.

Such recognition of Internet specificities by the EC tends to improve the general European free competition and consumer protection over the Internet policies. Companies now benefit from precise rules to organise their distribution systems, either in bricks and mortar shops, or online. Such rules consequently call for higher carefulness from European companies when entering into commercial agreements.