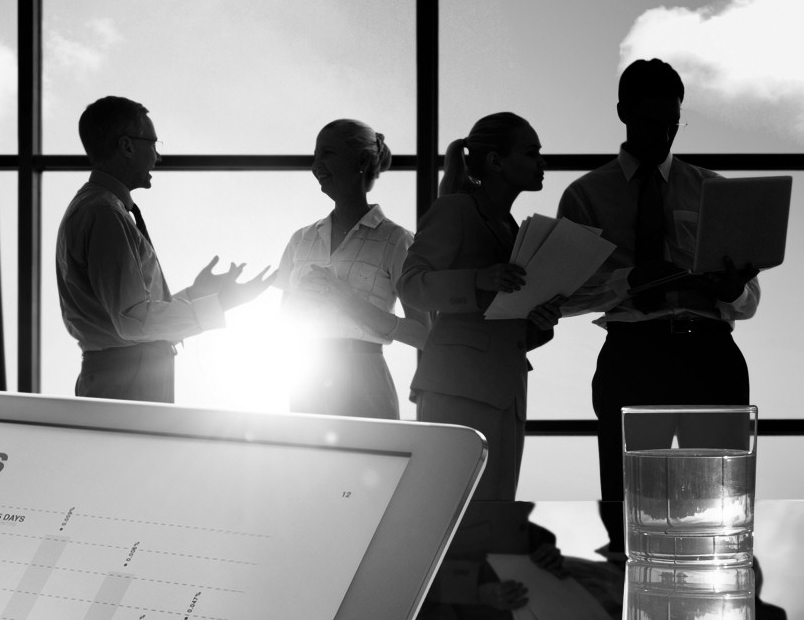 03 Mar 2016 How far can a contractor limit its liability? A French Law perspective

Under French Law, the clauses limiting the liability for material breach or in case of deceit (dol) are deemed to be abusive.

It is otherwise admissible for a contractor to limit its liability BUT to a certain extend!

Considering current case law, a judge could determine that such a limitative clause is abusive (and as a consequence considered non written and unenforceable), taking into account the following parameters:

To illustrate, one can easily imagine the huge amounts to be potentially claimed by a co-contractor, such amounts being much higher than the agreed cap for the overall liability of the contractor.

=> Make your clause STRONG by adapting the level of the limitation.

=> Think about an INSURANCE COVERAGE to take over/complement your overall contractual liability.